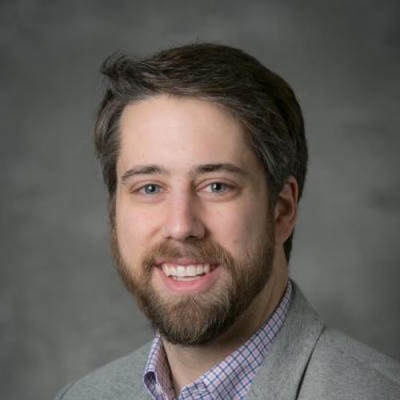 A New Jersey native, Kevin Welsher came to Emory in 2001. At Emory, Welsher soaked up as many science classes as he could and, more importantly, met his wife Dr. Priscila Da Silva 05C. After graduating with a double major in chemistry and physics, Welsher went on to earn his PhD in chemical physics at Stanford University, where he studied the application of carbon nanomaterials for biomedical imaging. Welsher then trained as a postdoctoral researcher at Princeton University, inventing new methods for capturing fast 3D processes in biological systems. Since 2015, he has been an assistant professor of chemistry at Duke University, where he has honed his love of teaching physical chemistry and leads a National Institutes of Health and National Science Foundation-funded effort to capture the fast motions of single molecules and viruses in living systems.