Former Dean of Alumni Judson "Jake" Ward had a heart of gold.

Established in 2010, the Judson C. Ward Golden Heart Award goes to alumni who possess some of Ward's attributes: 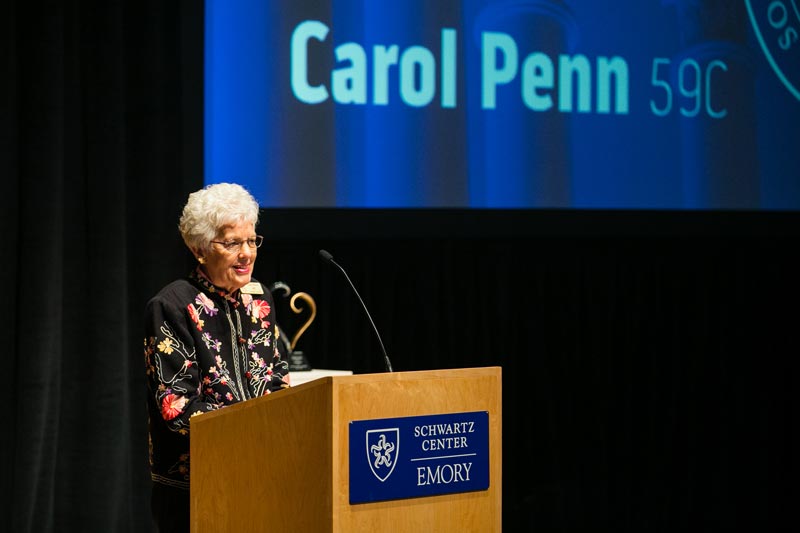 Carol D. Penn’s ties to Emory run deep. In the 1950s, her family moved from Massachusetts to Atlanta, where her mother established and directed the first kindergarten at Glenn Memorial United Methodist Church and Penn became part of the first class of women to graduate from Emory. Widowed at a young age and with two small children, Penn launched an eclectic career at Oxford College—working in the infirmary, dean’s office, language lab, library, and even providing night security for the girls’ dorm.

In 1973, Penn took on a new role at Oxford and lent her typing skills to the dissertation of Oxford College history professor Neil Shaw Penn. Long hours of typing and editing birthed more than a dissertation. “Neil and I decided if we could edit a dissertation together for 15 hours a day, marriage would be a breeze,” she said.

Carol is justifiably proud of her involvement with “Emory’s oldest continuous organization, the Emory University Woman’s Club,” she said. “I’ve driven back and forth from Oxford every fourth Tuesday for 50 years, and I’ve brought carloads of ladies with me.”

Apart from these efforts, Carol is credited with “making a real and positive difference in the lives of thousands of Oxford faculty, staff, and students, not to mention what she’s done for the broader Oxford community,” said Joseph Moon, dean for Campus Life.

According to Carol, “The community is the fabric of life, and I share this honor with generations of friends, colleagues, students, and family who have made the first 85 years of my life so joyful. Thank you.” 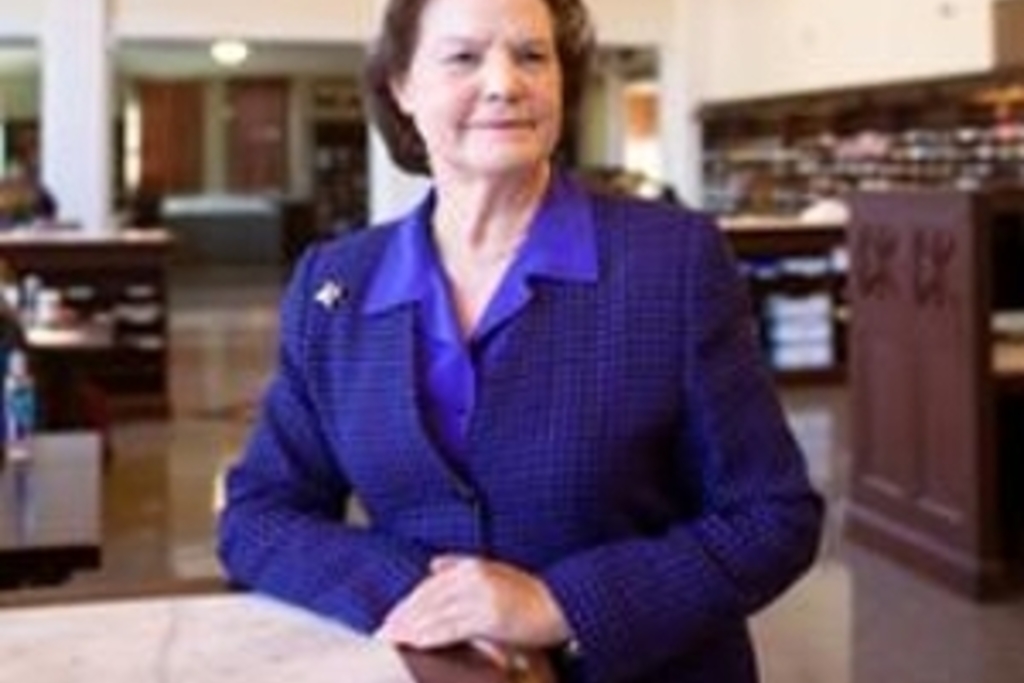 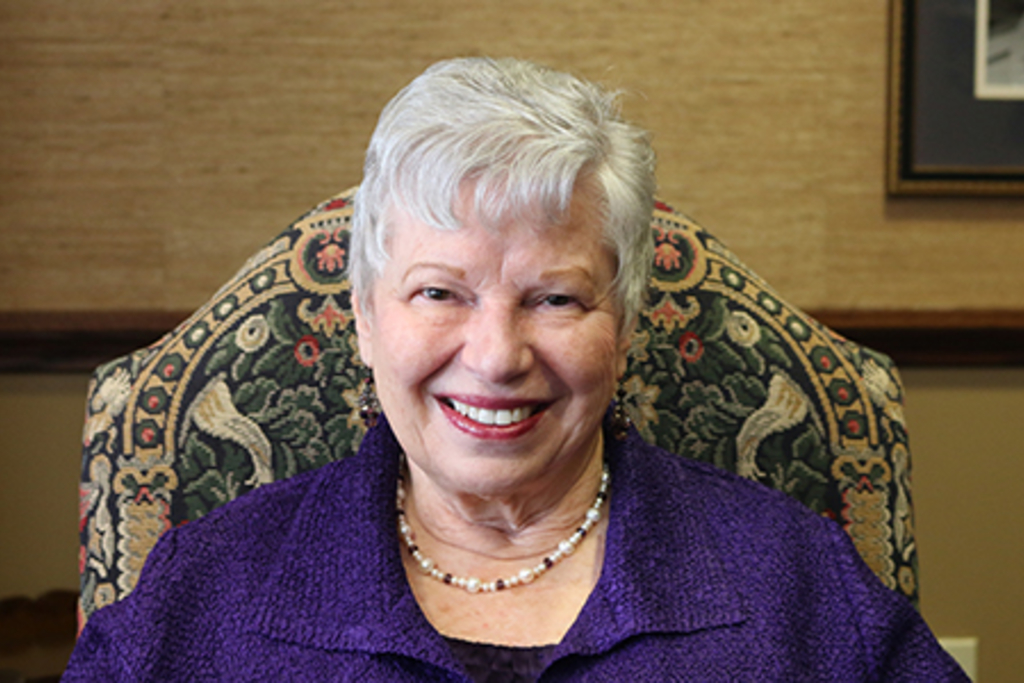 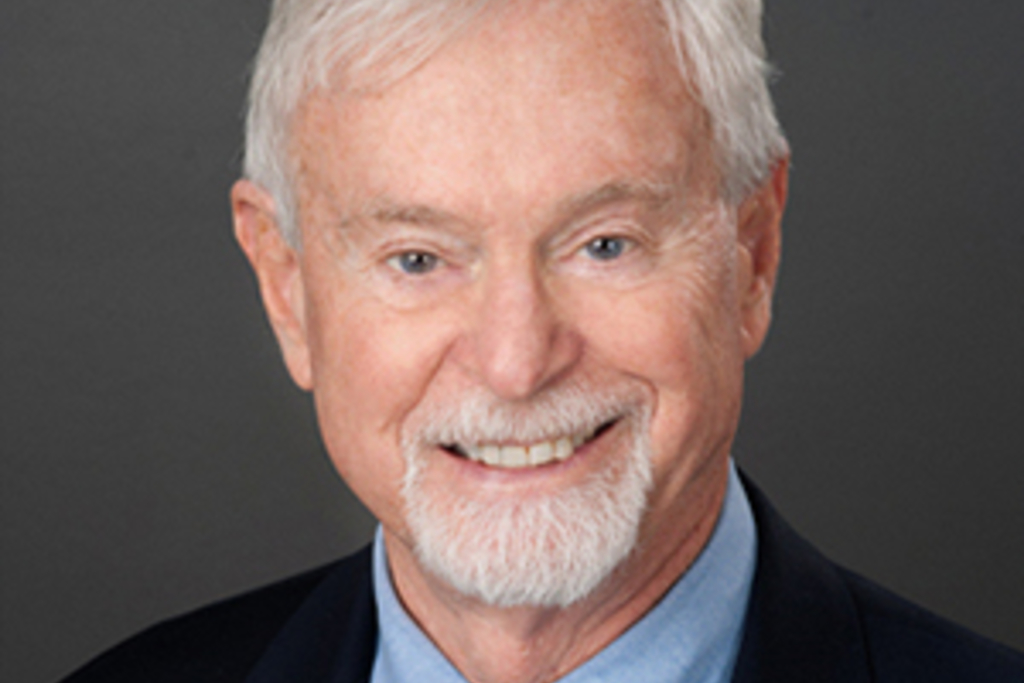 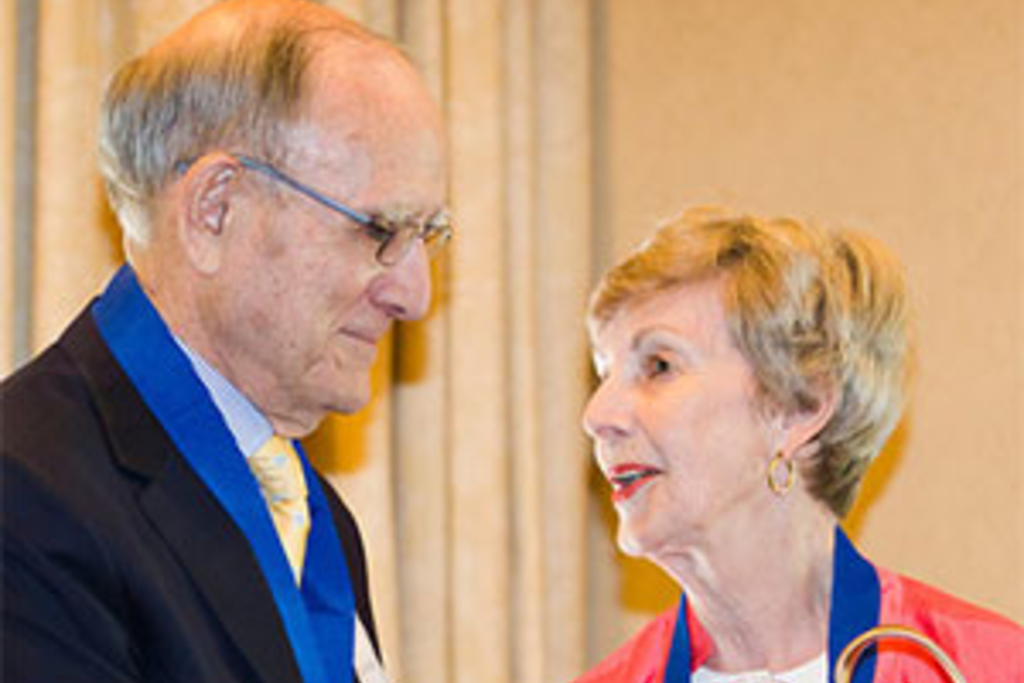 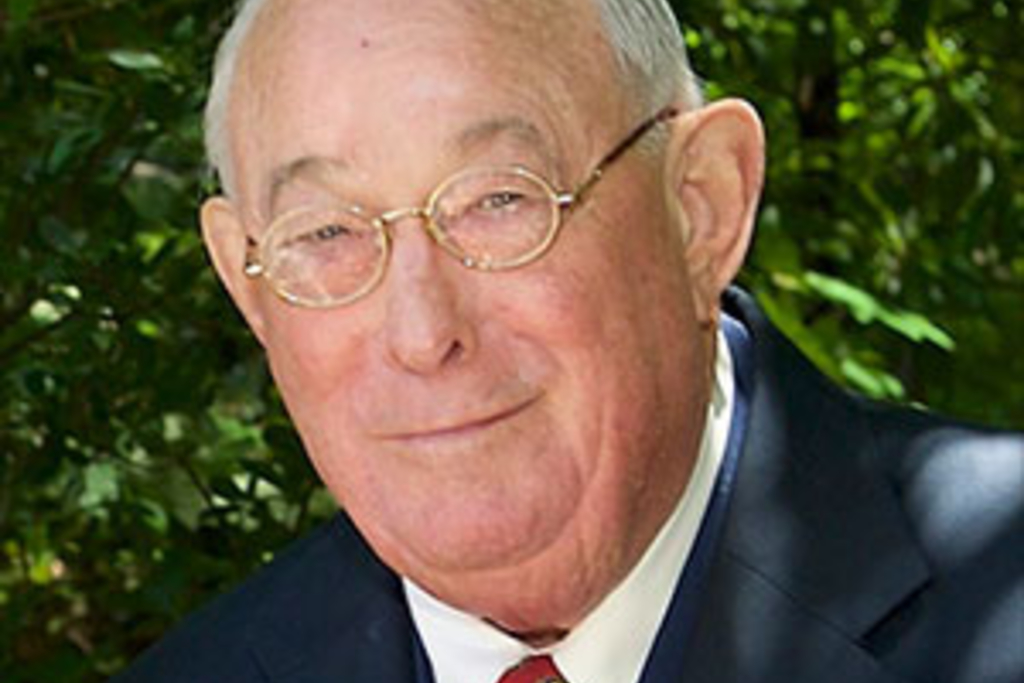 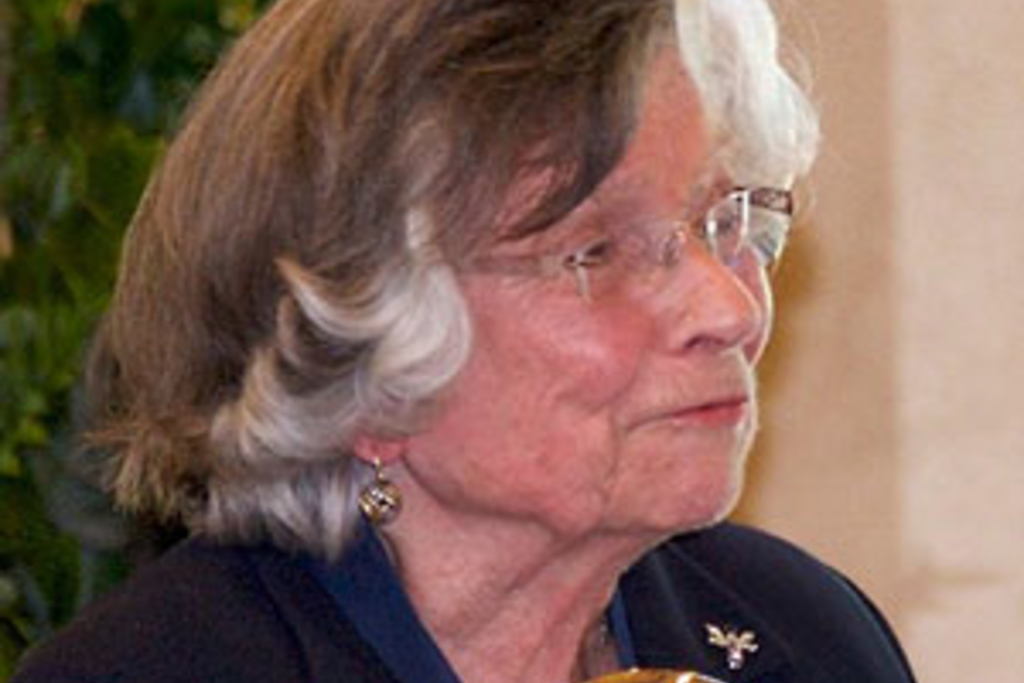 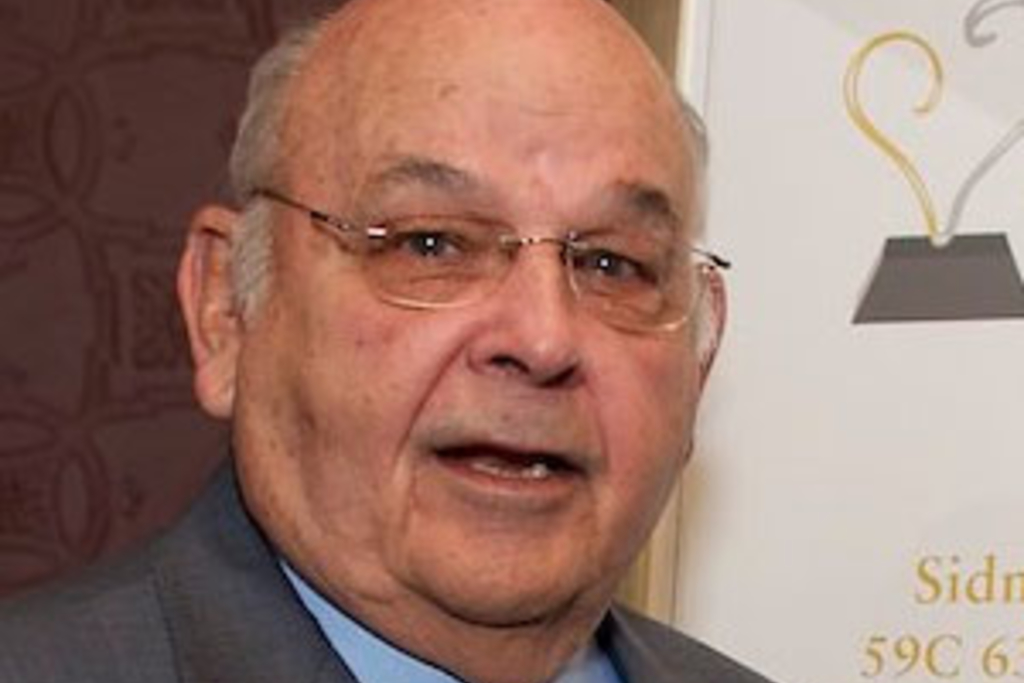 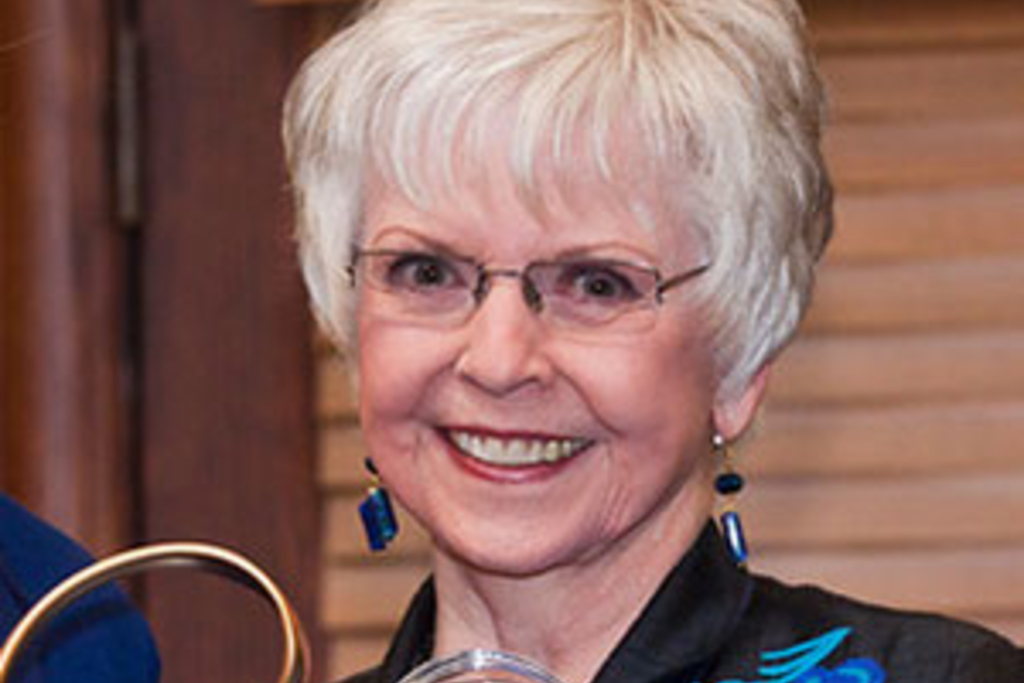 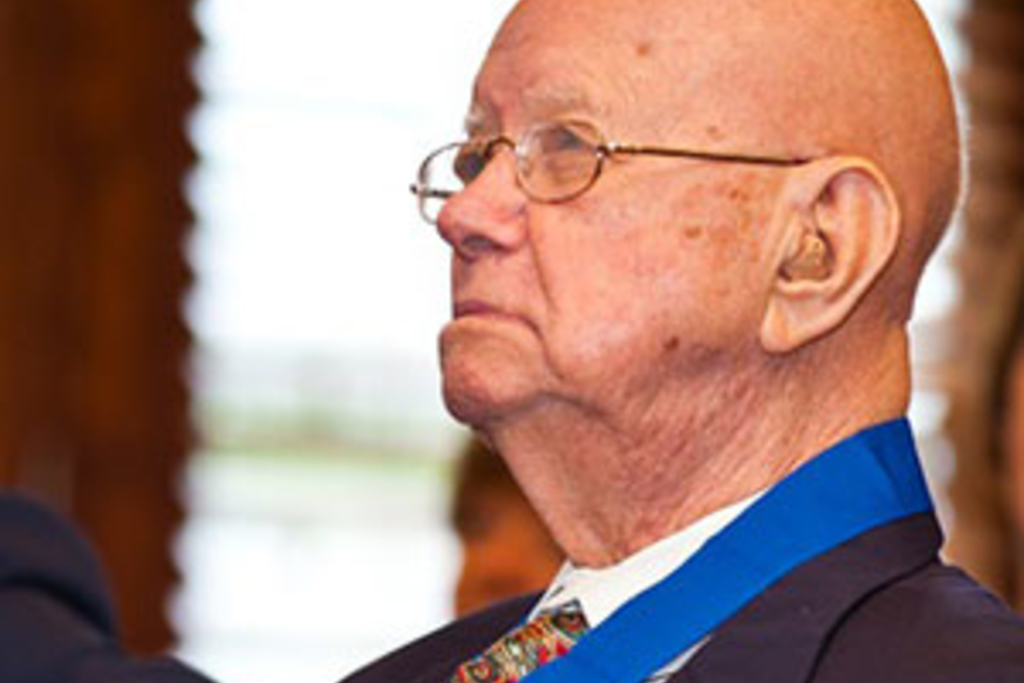 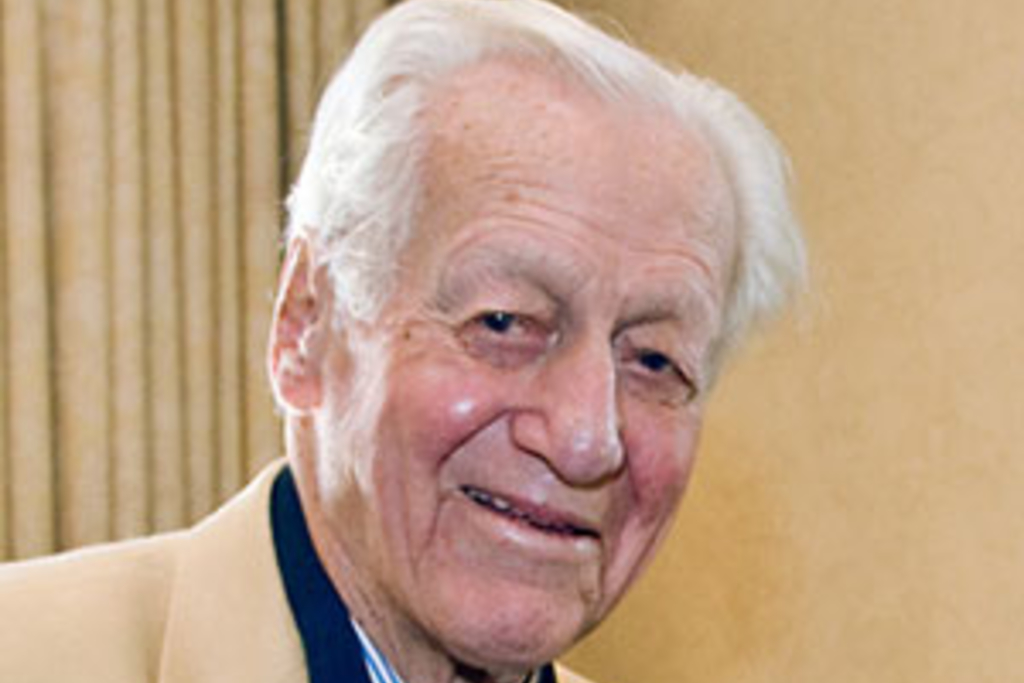 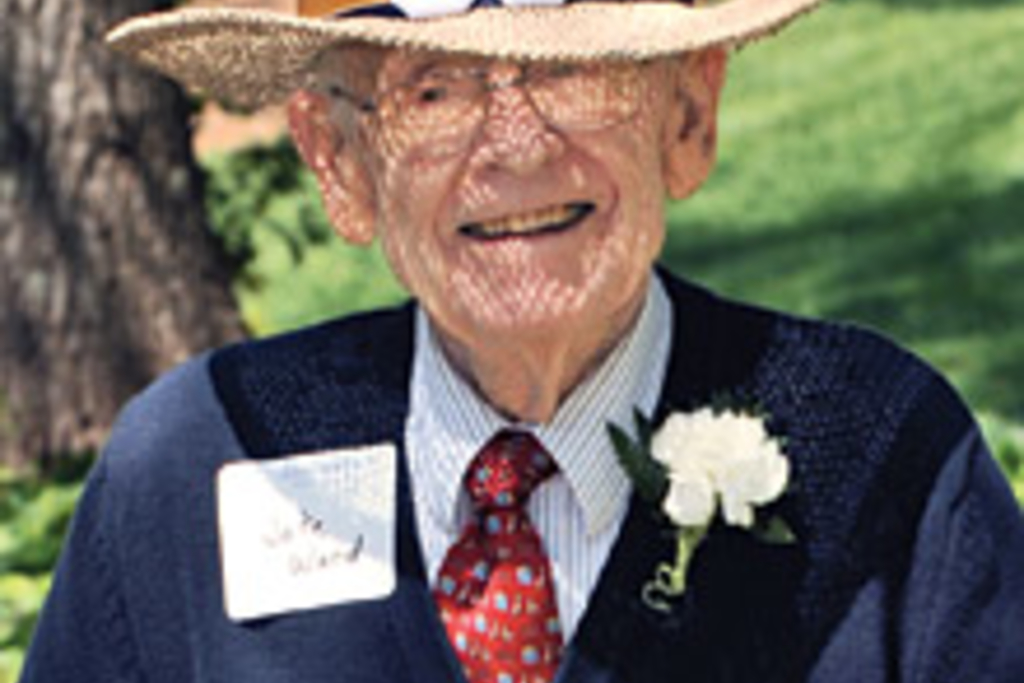 Nominate the next recipient